Prime Minister Narendra Modi, addressing the country tonight, announced that Rs. 500 and Rs. 1000 notes will not be used from midnight onwards. The Rs.500 and Rs. 1000 notes must be deposited at post offices and banks by the end of December, the PM said, adding the move was essential to fight “the disease of black money.”

In a major step to check black money, Prime Minister Narendra Modi on Tuesday announced demonetization of Rs 500 and 1000 currency notes with effect from midnight, making these notes invalid in a major assault on black money, fake currency and corruption. In his televised address to the nation, Modi said people holding notes of Rs 500 and Rs 1000 can deposit the same in their bank and post office accounts from November 10 till December 30. 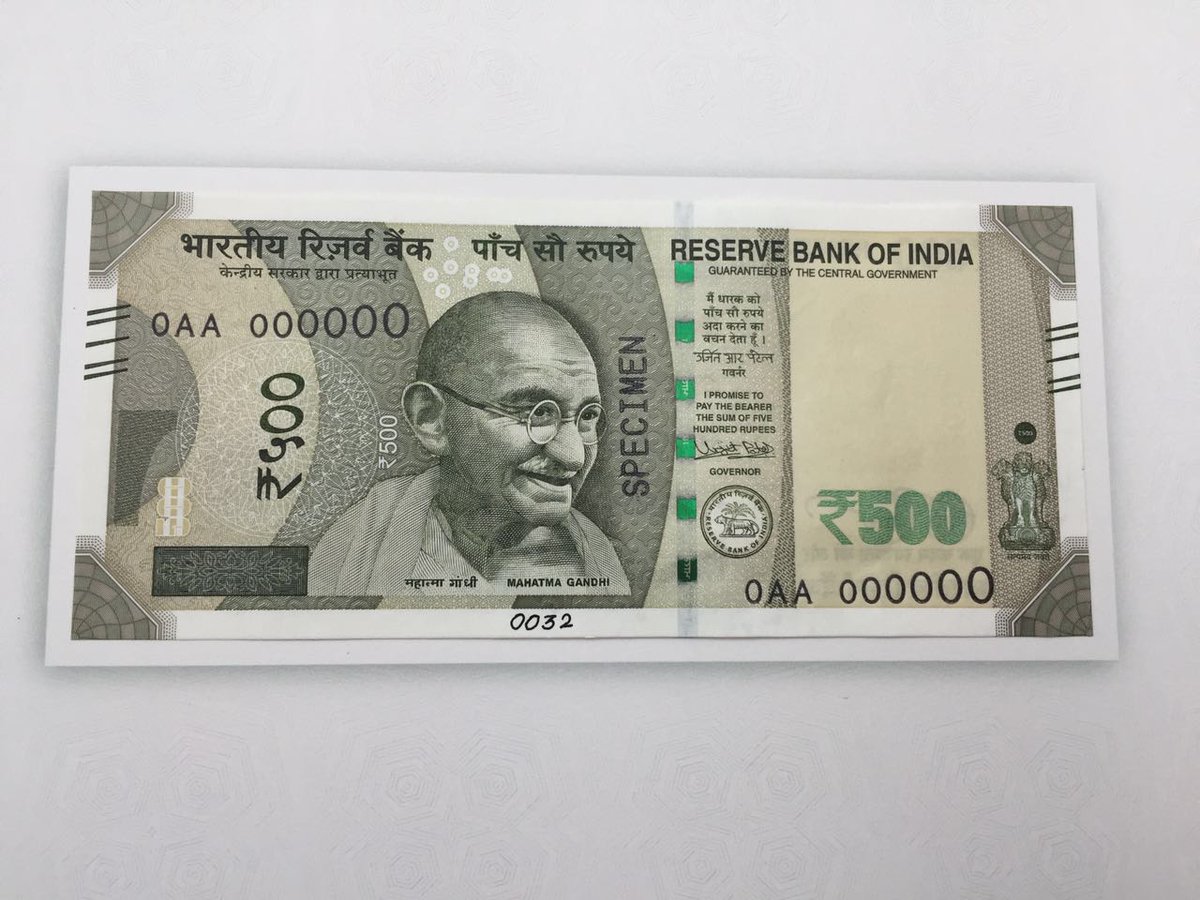 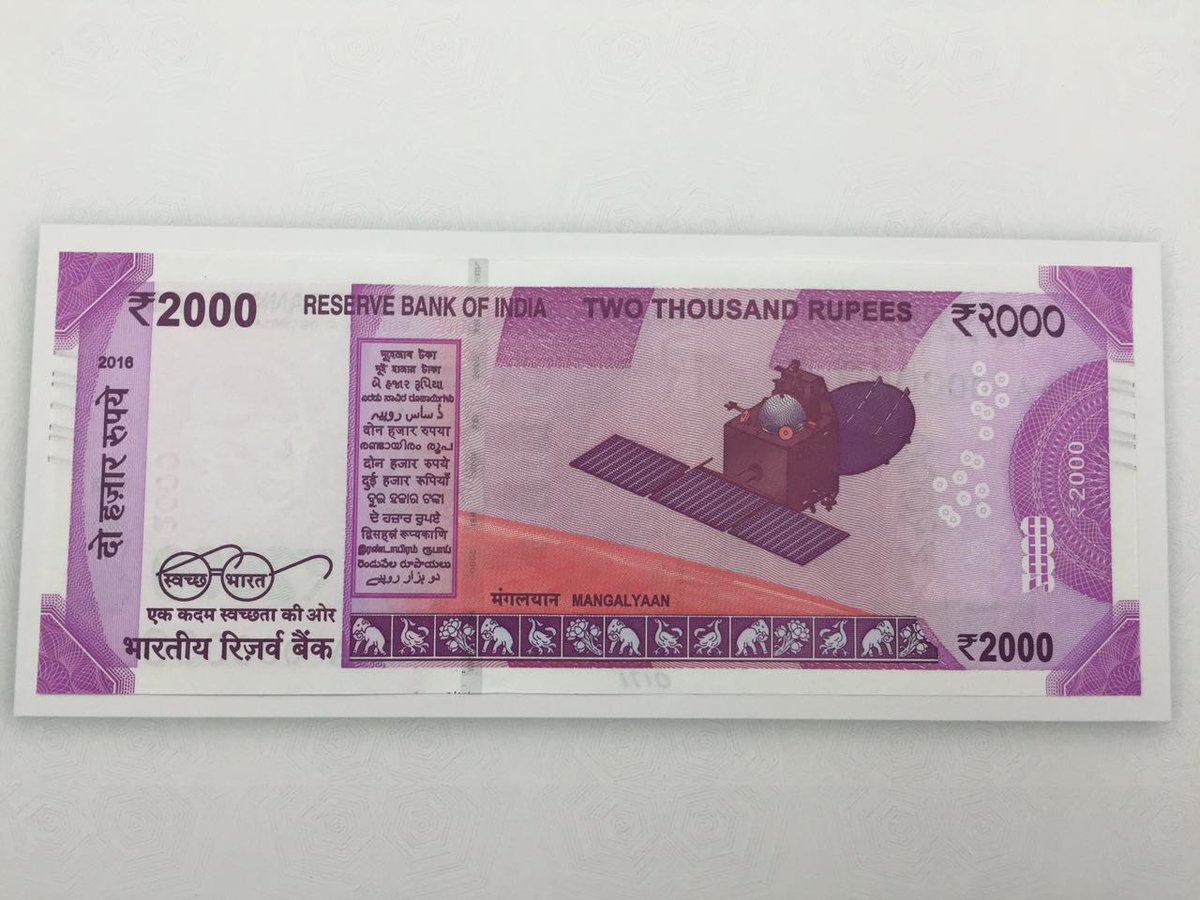 Here are the highlights from his address:

SuperProfs– India’s Largest Online Coaching Platform has revolutionized IAS coaching. Now, there is no need to leave your home, or to spend lakhs on your IAS preparation, as now you can learn online from India’s leading and well-known professors, from the comfort of your home! Cracking IAS is no more a dream at SuperProfs.

CA Course Details 2021 | How to become a Chartered Accountant